Surveillance—watching over through technology—has become part of the structure of European life. Video and audio recording, global positioning systems, sensors, biometrics, and browser tracking are among the many forms of surveillance mediating today’s societies. This collaborative study, funded by the European Research Council, investigates how and why people are voluntarily using monitoring technologies to advance projects they value. Using the perspectives and methods of anthropology, the team seeks to understand the role these technologies are now playing in the domains of care, health, safety, and citizenship. The four fieldwork sites are in Germany and Britain, places with similar and distinct histories and attitudes towards surveillance.

Surveillance has been the subject of public debate in Europe for many years, and has grown further in the wake of the Covid-19 pandemic. What are the trade-offs between being watched over by technology, and the realization of social goods? What forms of surveillance are appropriate, and what invasive? The project prioritizes these dilemmas through the twin concepts of moral and immoral monitoring. Using long-term ethnographic methods, we undertake to establish greater clarity on the line that separates those surveillance practices that advance human welfare, and those that are inimical to it.

Privacy has traditionally been considered as the antidote to surveillance. But what if the privacy/surveillance dichotomy was in fact inhibiting a productive discussion around the ethics of these technologies? In its place we present another conceptual twin—monitoring and non-monitoring. This alternate dichotomy is designed to acknowledge the ways in which self-surveillance has become a standard form of social participation in twenty-first century Europe, while at the same time developing the conversation around those social spaces and conditions that may necessitate a right to non-monitoring.

The core team of anthropologists is embedded in a broader milieu of networks and collaboration. Informing the project at critical junctures is its Advisory Board, prominent academics and professionals with expertise in anthropology, history, surveillance studies, performance studies, and digital cultures, as well as technical knowledge of tracking technologies. We also have a founding affiliation with the Anthropology of Surveillance Network, an assemblage of anthropologists who research and study surveillance. Beyond academia, the project seeks to make good on the promise of ethnographic theory, namely a growing sense inside anthropology, that its methods can be a source of deep learning that is mobilized for public benefit. The Principal Investigator offers an interface between scholarship and data activism, working with digital advocacy groups to support the wider endeavour to make these new socio-technical worlds fit for the flourishing of present and future generations.

The conceptual pivot of this inquiry is the historic link between surveillance and moral community, between technologies of monitoring and the presence of collectives who share commitments to certain goods. Yet the question of the good is far from straightforward. Each side of this dynamic arrives with significant risks and dangers, as well as benefits. The möbius strip offers an image to think with. An infinite loop in which, with just a half twist, the inside becomes the outside and the outside the inside, the top the bottom, and the bottom top, the strip visualizes the moral ambivalence of both phenomena, as well as the continuous traffic between them, as the social becomes technical, and the technical, social. 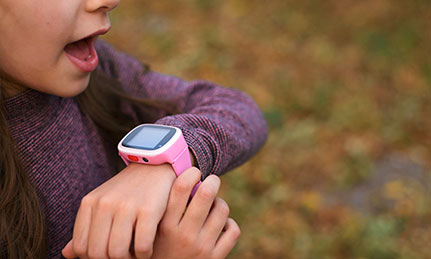 This postdoctoral project explores how the primordial relationship between watcher and watched is evolving. 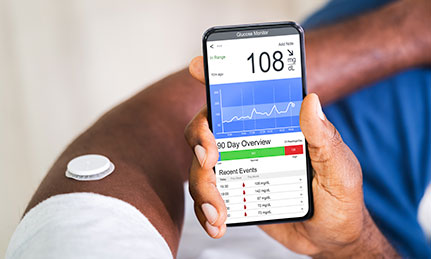 This postdoctoral project explores the intersection of private and public health surveillance in the wake of the pandemic. 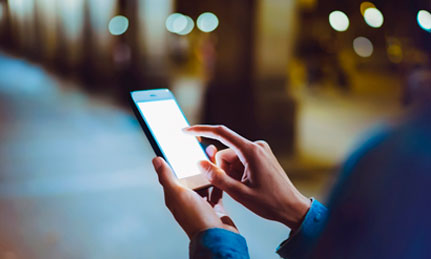 This postdoctoral project explores the use of safety-apps by vulnerable people travelling through urban space. 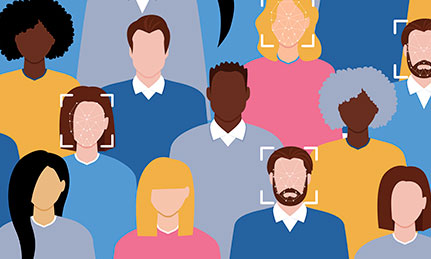 This PI project explores the historic relationship between surveillance and citizenship, and how this contract is being reshaped under the impact of digitalization. 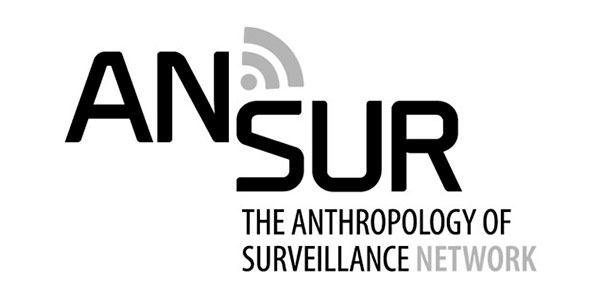 The Anthropology of
Surveillance Network 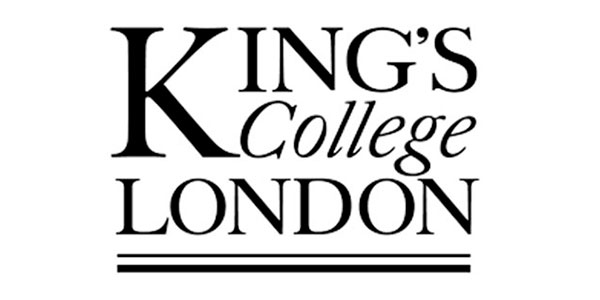 Kate Davis is SAMCOM’s Research Assistant in the Department of Digital Humanities at King’s College London.

Kate holds a first class BA (Hons) from Arts University Bournemouth and is currently completing a part-time MSc in Digital Anthropology at UCL.

For any administrative queries regarding SAMCOM’s research, please contact: kate.davis@kcl.ac.uk 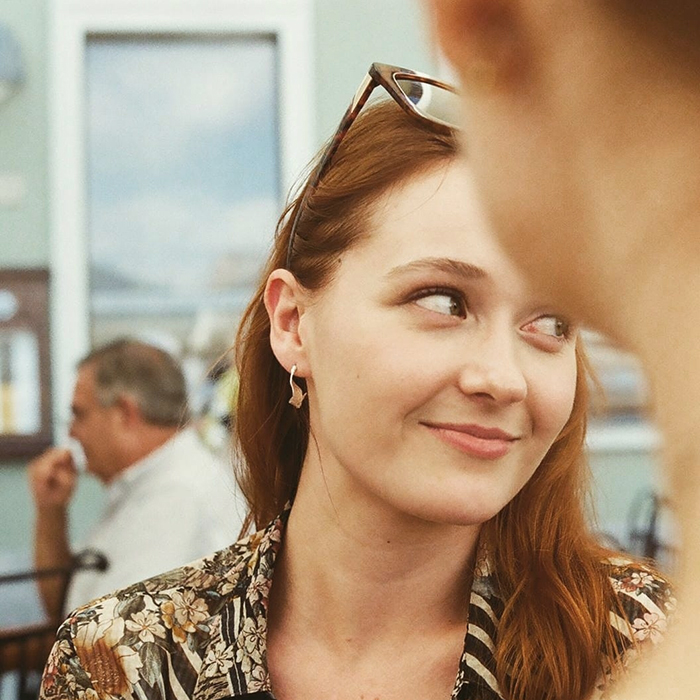 Call for Papers: Times of Surveillance

The Department of Digital Humanities at King’s College London is delighted to host workshop “Times of Surveillance” in early April 2023, welcoming keynote speaker […]

On 15 December 2021, ANSUR (The Anthropology of Surveillance Network) hosted a book talk on Zoom with Darren Byler, anthropologist […]

Call for Papers: Times of Surveillance

The Department of Digital Humanities at King’s College London is delighted to host workshop “Times of Surveillance” in early April 2023, welcoming keynote speaker […]

On 15 December 2021, ANSUR (The Anthropology of Surveillance Network) hosted a book talk on Zoom with Darren Byler, anthropologist […]